What Are Vestibular Migraines? 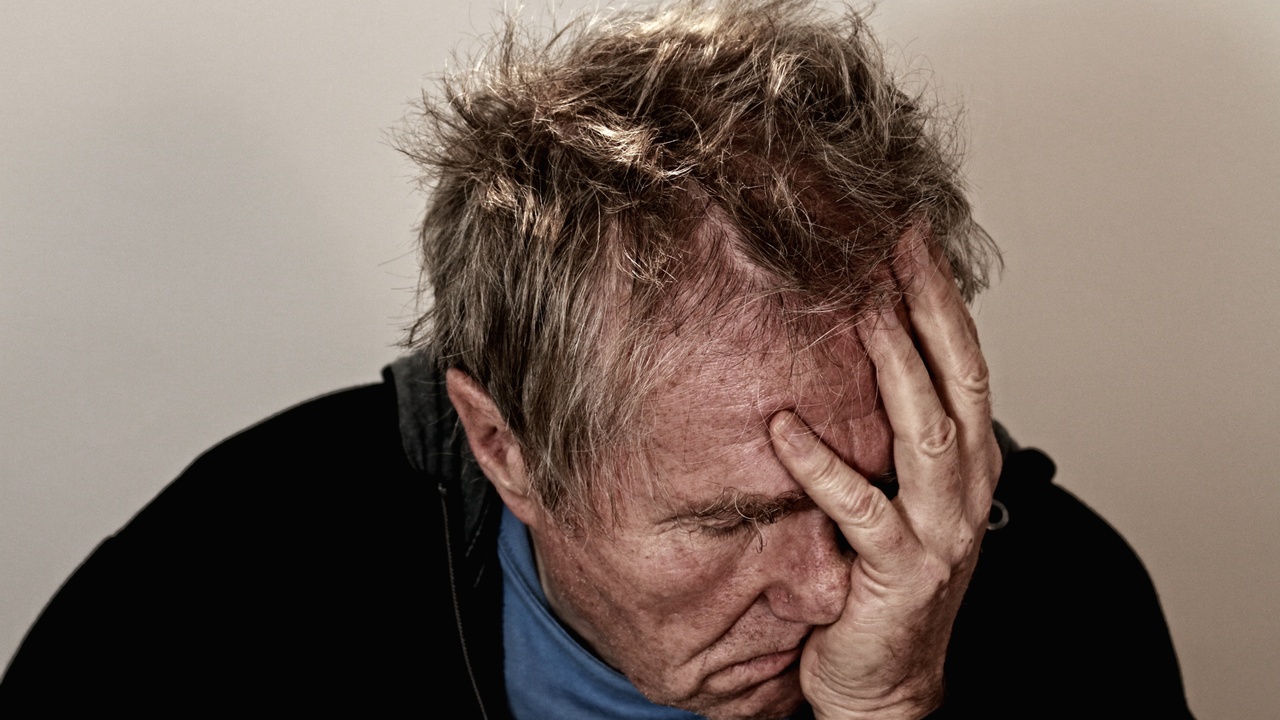 Have you ever had headaches or dizziness slow you down? With vestibular migraines individuals can unfortunately have a recurring problem with both.

What are Vestibular Migraines?

A vestibular migraine (aka migrainous associated vertigo) is a condition involving the brain that causes symptoms of dizziness.

Are vestibular migraines a neurological disorder?

That is a great question that no one fully understands, but the current thought is that it is due to a reaction or sensitivity of the brain itself. Why the brain can be sensitive to a certain stimuli in one person and not another no one knows for sure. What we do know is that triggers can be:

For more details about triggers, check out this article from VEDA. This is our “Go To” educational print off for patients.

What are the symptoms of a vestibular migraine?

Symptoms vary from person to person and the dizziness may be described as a spinning sensation called vertigo. Headaches can also occur, but some people who have vestibular migraines actually never have headaches.  What is also interesting is that the dizziness may not even occur during a typical migrainous episode. Aside from the dizziness, symptoms may include:

How common are vestibular migraines?

It is estimated that at least 1% of the population have vestibular migraines, but it is important to realize that this condition is under diagnosed. (Neuhauser 2006) So, to put things in perspective, in Saskatoon, Saskatchewan (home of North 49) there is an estimated population of 331,000. Given this, there should be at least 331 residents in Saskatoon who have vestibular migraines.

Who gets vestibular migraines?

How do you diagnose a vestibular migraine?

How are vestibular migraines treated?

Just to put it out there and set expectations, there is no cure and not everyone responds the same. There are, however, three general treatment principles that we have been found help manage the symptoms better.

Some can, through trial and error, figure out their trigger and avoid it. Food can be a BIG trigger and varies significantly from person to person, so keeping a diet log can shed some light on the effect of consuming certain foods and beverages. Red wine, salt, and coffee are common triggers. This past Christmas we had a patient have an awful bout of symptoms after eating ham on Christmas Eve.

Remember that other factors such as hormonal changes, lighting, poor sleep, and stress can also be triggers.

From our experience most people have a poor understanding of their triggers and we need to walk them through an elimination process. We also review how the nervous system can be calmed down through the release of endorphins with exercise, music, and laughter.

Medication can also help. Some medication has a preventative purpose and others are taken during an episode. What works for one person will not work for another, so being patient and open to trial and error is key. Medication can include the typical migraine medication, birth control medication, and vestibular suppressants. As with any medication there may also be side effects that one has to decide if they are worth it or not.

Rule out other causes of the symptoms:

With vestibular migraines one can also  develop secondary headaches due to tense neck muscles. The good news is, that this secondary pain can benefit from exercise and manual therapy. As mentioned previously, vestibular migraines are also commonly seen with those having other vestibular problems such as Meniere’s Disease. A thorough assessment is therefore vital to help rule in/out other causes for the symptoms.

Remember that in between episodes, proper dietary choices, regular exercise, good sleep habits, and stress management are vital for prevention. If there is any residual motion sensitivity or unsteadiness between episodes, follow-up with a health care provider trained in vestibular therapy would also be recommended.

Vestibular migraines can have a major effect on one's quality of life and can be a challenge to diagnose. The good news is that treatment can have a major impact, but patience and being open to trial and error are key.

If you have any questions regarding vestibular migraines please feel free to reach out to us at North 49. 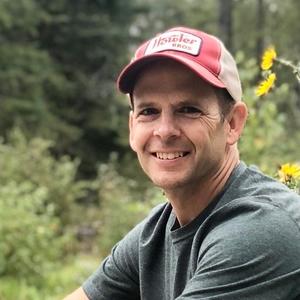 Let’s Consider Taking a Step Backwards When Assessing Balance
Dizziness With Vaping
Dix-Hallpike Testing Is Negative, But Your Gut Tells You Otherwise - 7 Things To Consider 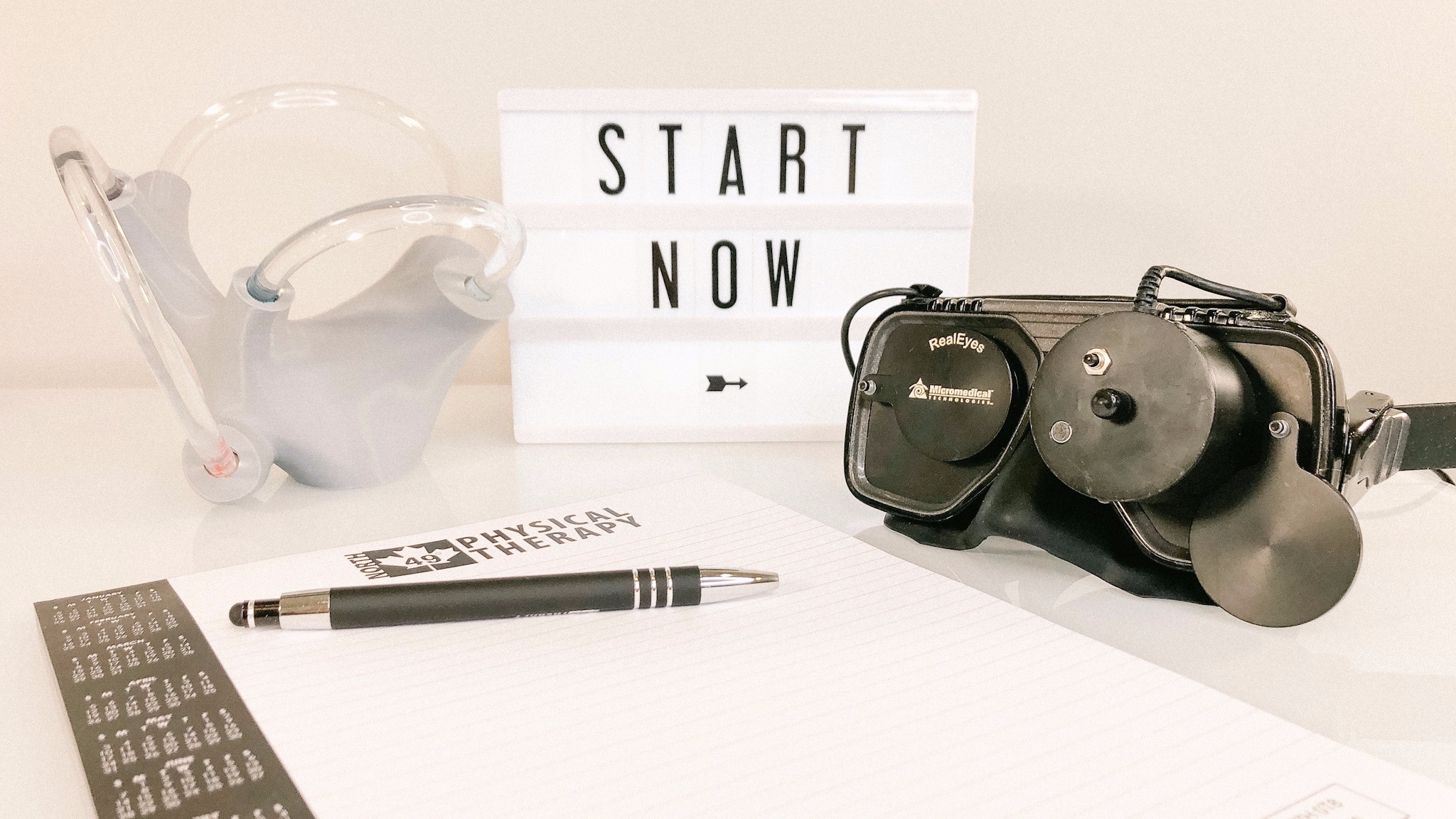